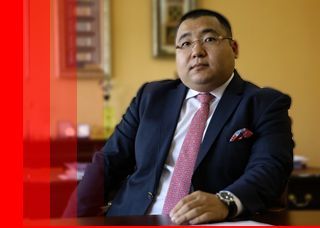 Chairman of the Board

Chairman of the Board
Mr.Munkhbaatar has been appointed as the Chairman of the Board of Directors of Mongolian Copper Corporation LLC since the incorporation of the Company.
Over the years Mr.Munkhbaatar has been actively working and providing consultancy in areas of banking and finance, industrial sectors, securitization, project finance and management to numerous companies in Mongolia. He also holds active chairmanship and directorship in number of national companies. After incorporation of the company, he was invited to work as the chairman of the company and actively engaged in acquisition of 49% of Erdenet Mining Corporation LLC and Mongolrostsvetmet LLC from Russian Federation, one of the biggest industrial project that has carried out in Mongolia. 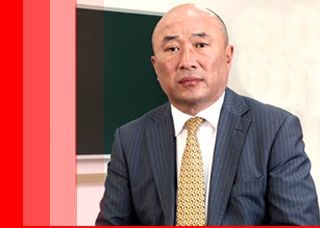 Board Member
Mr.Ganbold has been named Member of the Board of Directors of Mongolian Copper Corporation since 2016.
He started his career as a Lecturer at School of Politics of NUM in 1979 and from 1990 he held numerous positions in politics as Deputy of People‘s Great Khural, member of State Conference, First Deputy Prime Minister, twice as member of Great Khural, Head of Railway Authority, Governmental Agency, Deputy Chairman of Capital City.
Mr.Ganbold served as CEO of “Erdenes Oyu Tolgoi” from 2013 to 2016. He has been appointed as member of the board at “Erdenet” LLC.
He Graduated from Faculty of Economy at Moscow State University as Economist in 1979. He earned his Ph.D in Economy from same University in 1987.