7 December 2017, the Supreme court heard the case and upheld the lower court’s judgment. Effectively, MCC shall be registered as the 49% shareholder of EMC 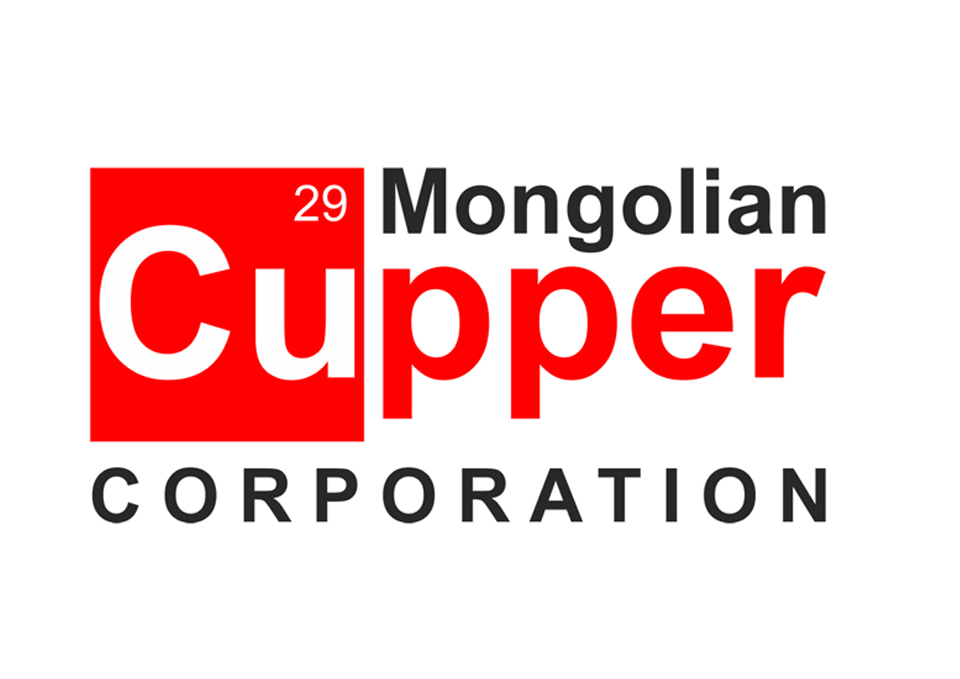 The Supreme court of Mongolia held the final hearing on 7 December 2017 and upheld the decision of lower courts that ruled in favor of MCC and reinstated it as the 49% shareholder of EMC and annulled all decisions made by the defendants regarding the EMC on 31 March 2017.

On 10th of February, the Parliament of Mongolia passed a resolution (the “Resolution”) to nationalize the 49% shares of EMC and Monros. Based on the resolution, on 29 March, 2017 the GOM issued a directive (the “GOM Directive”) with reference number 14 to its Cabinet Secretariat and the Government Agency for Policy Coordination on State Property, implementing agency of the government, to arrange shareholder’s meeting of EMC and instructed to procure, by any means, the appointment of 100% state represented board members of EMC.

On 7 December 2017, the Supreme court heard the case and upheld the lower court’s judgment. Effectively, MCC shall be registered as the 49% shareholder of EMC and the shareholder’s meeting held by the defendant on 31 March 2017 and all decisions passed by that meeting including the dismissal of MCC nominated board members shall be void.

The parties to the case bear no right to appeal the judgment of the Supreme court.

MCC is a private company incorporated under laws of Mongolia. MCC has acquired 49% shares of EMC and Monros from Rostechnology, Russian state owned enterprise.